SEO：Vt: “Thin” or “Shallow” Content
Responding to a drumbeat of complaints about poor search results, Google rolled out its “Panda” update in February 2011. Panda targets what is described as “thin” or “shallow” content or content that is lacking in substance.

This domain-level penalty targets sites with a predominant amount of so-so content and essentially treats it similar to overt spam techniques.

Today it’s no longer a question of whether the content is simply relevant but whether it is valuable to the user.


Vc: Cloaking
Let’s talk sophisticated hiding. How about rigging your site so that search engines are shown a completely different version than what humans see?

That’s called cloaking. Search engines really don’t like it. It’s one of the worst things you could do. Heck, Google’s even banned itself for cloaking. Seriously.

While most people are unlikely to accidentally spam a search engine, the opposite is true when it comes to cloaking. That’s why it’s such a heavy penalty, if you’re caught doing it. It’s a bait and switch and seen as a deliberate attempt to manipulate search results.

Vs: Keyword Stuffing
It’s one of the oldest spam tactics on the books, yet is still being used, and the search engines still don’t like it. Search engines say to use words you want to be found for on your pages. OK, I’ll give them those words over and over again! How about 100 times. In a row? That work for you, Google?

Actually, no, it doesn’t. But “keyword stuffing” could get you penalized.

How often is too often? There’s no correct answer here, but you’d really have to go to extremes to cause this penalty to kick in. It’s most likely to happen to non-SEOs who just don’t know better and might decide to paste a word many times in a row, typically at the bottom of a web page. 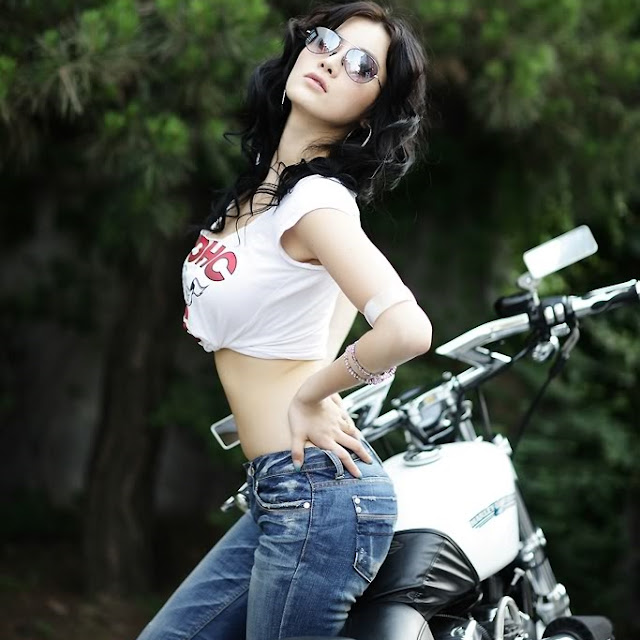 Vh: Hidden Text
Once you decide to keyword stuff, your next thought will probably be “Why don’t I hide all this text that no human wants to see.” You might make the text white, so it blends with a page’s background. In doing so, you will have spammed a search engine.

Search engines don’t like anything hidden. They want to see everything that a user sees. Don’t hide text, whether it be using styles, fonts, display:none or any other means that means a typical user can’t see it.
張貼者： 放肆一下 於 下午4:56